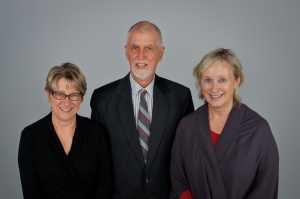 A team from the University of Otago, Wellington has just published a radical new framework for designing international trade and investment treaties (TIAs). There are a number of ways in which the framework is relevant to tobacco policy.

Currently, TIAs effectively trump the international treaty on tobacco – the Framework Convention on Tobacco Control (FCTC) – as TIAs have enforceable ‘teeth’ such as compulsory dispute processes. (Also the USA has not ratified the FCTC).

Even where there are ‘exceptions’ for tobacco in TIAs, this does not fully protect tobacco control policies from tobacco company action through TIA provisions. Countries can also still initiate state to state lawsuits (at the behest of tobacco companies) under World Trade Organization processes. ‘Exceptions’ have strict criteria which are difficult for health policies to meet.

Currently, corporations (including tobacco companies) are privileged during negotiations. For example, they have access to draft texts. Generally, TIAs give enforceable rights to corporations, without requiring enforceable obligations from them.

The suggested framework would make health and other common good objectives core to TIAs.

For more detail on ways in which current trade treaties do not protect tobacco control, even with ‘exceptions’, see our 2015 blog at: